After waiting for a long time, Tiby Handball U18 finally opened the doors. The spectators’ terrace started to get filled and the more people arrived, the louder they cheered.
The Hungarian and the Portuguese stepped on the pitch in order to play the first match of the tournament. The Hungarian team seemed to be comfortable regarding the win from last year. Their body language showed that they want to defend their title. On the other hand, the team from Portugal was ready for the game too and the players did their job without hesitation.
The first goal of the event was shoot by Bence Imre (2’) which gave confidence to the athletes. A few seconds later Joäo Gomes threw the ball behind the goalkeeper on the other side. As the match went on, the players from both countries proved, that they are well prepared for this game. After a quick start, the Hungarian decided to slow down a bit; they took a breath and built up a perfect attack. For a while, the Portuguese attacks were held up by the opponent and the strikers were unable to shoot until a great situation when the ball was thrown forward and it landed in the hoop.

We did not have to wait long until the first yellow card, which was given to Zsolt Radvánszky (26)(8’).  After, a 7-meter penalty was shot correctly by the Portuguese. Moreover, we need to highlight the goalkeeper from Hungary, Kristóf Palasics (13), who saved nicely, but the Portuguese let a few in, which led to a timeout from their side (23’). It was probably much needed because they came back with a changed technique and broke the silence. Pegas Bernardo (4) manifested that they are able to higher the number of the goals, so did Goncalo Ferronha (7) as well, so they started to close up (8:12). These two goals surprised the Hungarian team so they requested a time-out too. After the corrections on both sides, one goal came after the other, which was stopped with a great block by Portugal (28’). In the last few minutes, no time was left for more goals so the first half ended with 10:15.

After coming back, at the beginning of the second half, Tamás Papp’s (11) ankle got injured. Although this frustration, the Hungarian started to dominate the game (9’ 13:21), but the Portuguese did not put up with this result so, with the help of a pass forward, Gustavo Marques (5) scored (15:22). The difference between the two teams did not get bigger in the following 10 minutes. The 7-meter penalty from the Hungarian point of view was only missed one time, but Bence Imre (19) shoots great when there is pressure on him. Despite the dominance, the Portuguese concentrated on defending and did not let the match go.
Final score: Portugal 22 - 31 Hungary
Péter Lukács (27)
“It feels really good to play here, and I am very thankful that I can represent Hungary. I am satisfied with the organization, but the more important for us is, that we are well prepared. We have a great team and in my opinion, we played well today. I am happy, that we could make it because the beginning gives the base of the tournament. We won today, but we can not stick in the past, we need to move on. Our goal is to defend our title from last year, it follows that we have to do our best and we will do it so.”

Krisztián Kárpáti (coach)
“Great members gathered together this year. They deserve to be heRE not only because of their physical attributions but also because of their mentality and philosophy. We have discussed that we need to play comfortably, and I am happy that they are fulfilled the expectations. In the second half, there was a problem with the concentration, which includes a few wrong passes and also I tried to mix the team, but I feel like they moved on this distraction easily. As I can see the other teams, they are prepared for this tournament too so we will probably have difficult but also exciting matches. ”
Ricardo Candeias (Goalkeeper coach)

"It was difficult to start the game because Hungary is a strong team. They played great today, as we have expected. They are very competitive and their members are also great individually. It was not our best day, but I still believe, that we can play qualitative handball. This defeat is the result of our mistakes, and they also have a very good goalkeeper. From now on it is necessary to concentrate on tomorrow's match against the Czechs. The other important thing for us is to raise the level of our game." 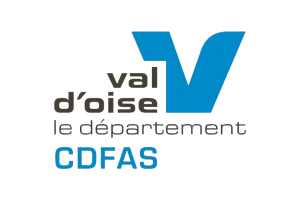 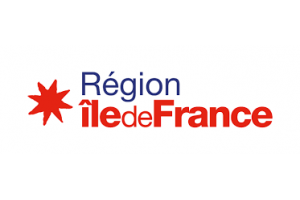 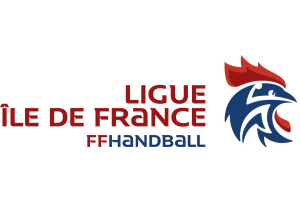 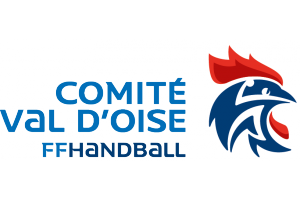 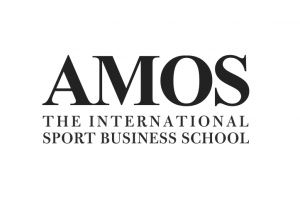 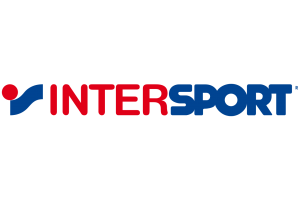 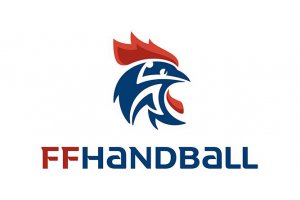 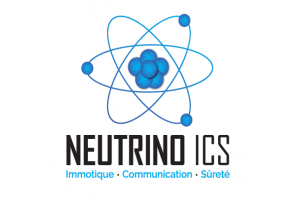 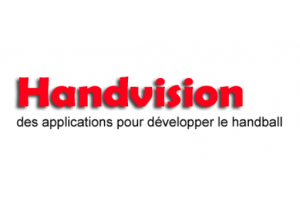 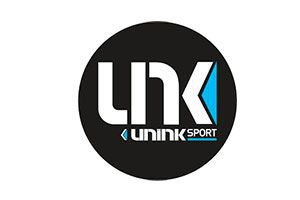 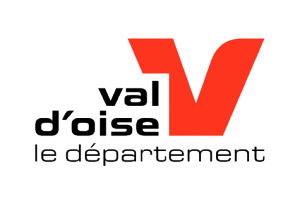 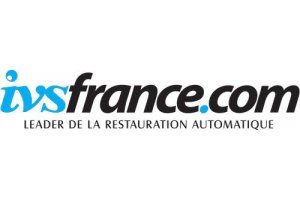 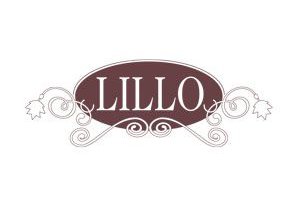 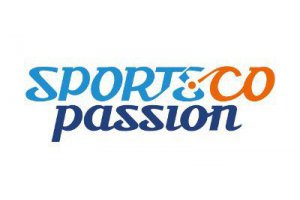 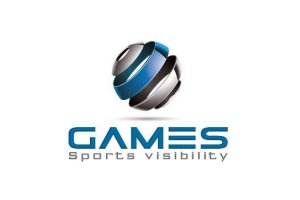 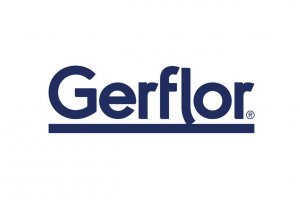 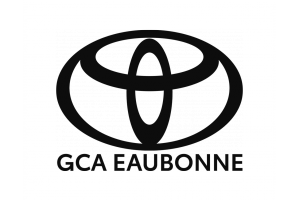 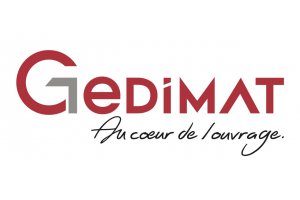 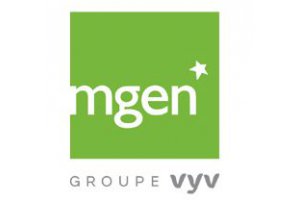 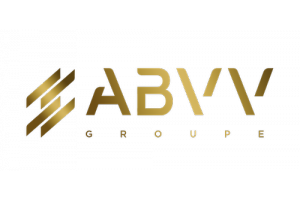