Two strong teams faced each other on the second day when both sides wanted to win at all costs. This game was meant to be one of the most interesting ones because the champions from last year and the domestic team stepped into the arena. Unfortunately, Eric Quintin's team was unable to beat the Hungarians.

The guest team attacked successfully already at the beginning of the match when Bence Imre (19) scored from the side. Then the French came in the row and showed to the crowd, that they are capable of competing against the opponents. The game's brutality could be seen already in the second minute, when two of the players fell to the ground, while one of them attacked and the other wanted to stop his action. The Hungarian goalkeeper Kristóf Palasics (1) saved nicely at the start, while on the other side Leo Villain (16) let in some shoots. At 6:8, the Hungarian asked for a time-out in order to have a minute to 'rest'. They dictated the rhythm, but the French kept up with them. After doming back, Baptiste Joblon (18) defended their side aggressively and was punished with a yellow card.

After a difficult few minutes, the French team finally closed up (20' 9-9) and they wanted to higher the distance, but the Hungarian did not let them do so. Afterward, the guests missed some actions, so the match took a turn when the French could finally dominate. The important goal was scored by Konrad-Wallem Peleka (14)(13:11). The Hungarian was dedicated to 'passive' a few times, but they were also able to come back. In the last momentum Bence Imre (19) scored the goal so the first half was finished with a draw (14:14)

It seemed, that the second half is going to be as tight as the first. Servillen Claire (6) started great after the break and when the Hungarian lost the ball Matteo Fadhuile-Crepy (9) reacted quickly. On the other side, there were also great attacks, for example, when Gergo Fazekas (24) worked beautifully together with Bence Imre (19) (10' 17:18).

Noone wanted to let this game go and everybody fought for the victory. The athletes knew it is only possible for one of the teams so they did their best to prove. The less time has left, the more scores the Hungarian got (26' 23:27). The French crowd supported its team but it was only enough to make the difference smaller because the guest won this game.

"We wanted to prove that we can also win the tournament so did the team last year. One game has left, when we will give 100%. Before the games we analised videos, we are always try to be well prepared. We are very happy, that we could win today, but now we need to concentrate on tomorrow's match"

"It was a great match. We gave all we had. It is always difficult to lose, especially then, when it is not the best performance the team can give. I think we don't have to be disappointed because this is a preparation game, but of course, a victory is always better. "

"I think, we have lost this game because we did not focused enough in the second half. We had problems, when we wanted to attack, but no solution was found. The Hungarian team is a very strong one, we must not forget, that they have finished on the 5th place on the World Cup, which is a very great achievement." 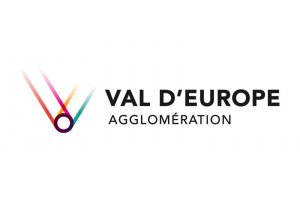 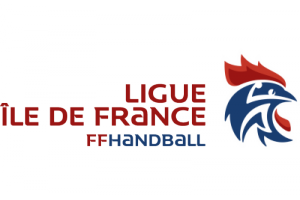 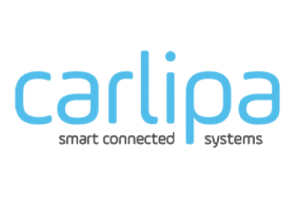 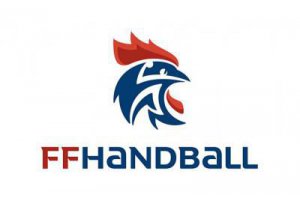 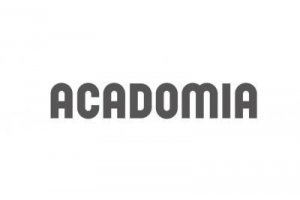 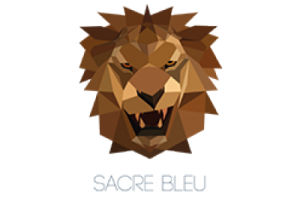 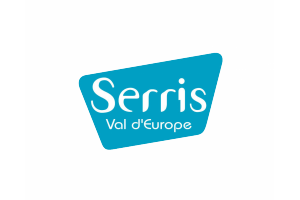 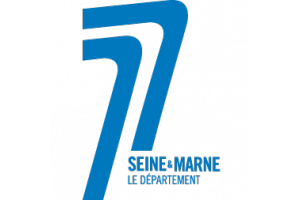 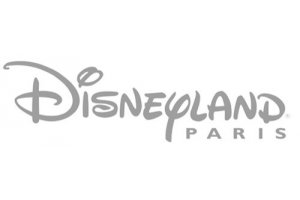 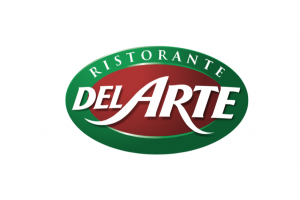 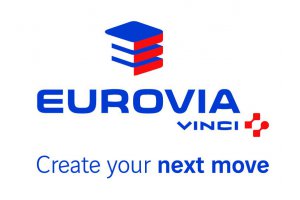 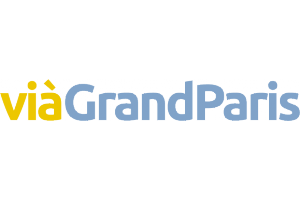 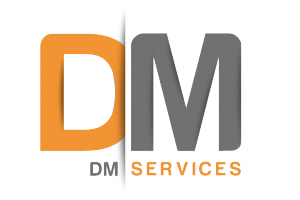 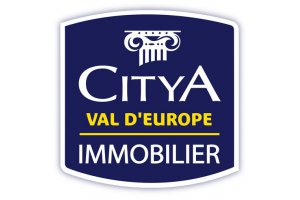 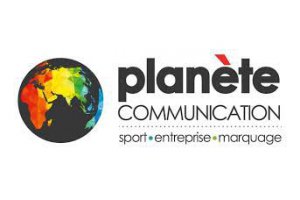